Ellatzite-Med AD is a privately held joint-stock company dealing with open-pit mining and processing of copper and gold-bearing ores. It is the largest company in GEOTECHMIN GROUP.

The successful development of Ellatzite-Med AD and its responsible approach towards the environment and social problems of the regions where it operates have strengthened its position as one of the major factors for social and economic advancement of the municipalities of Etropole and Srednogorie region.

The company employs about 1,770 staff. It is among the large taxpayers and one of the major investors in Bulgaria.

Substantial investments are being made not only in implementing the latest technologies, equipment and environmental protection measures, but also in improving the qualification of employees – the company’s most valuable asset. 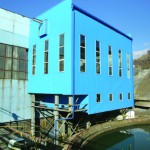 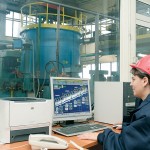 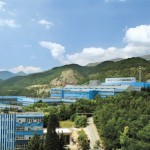 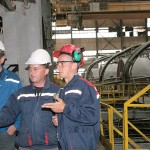 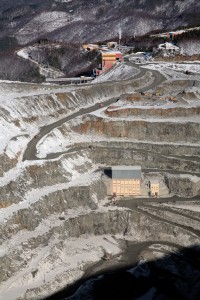